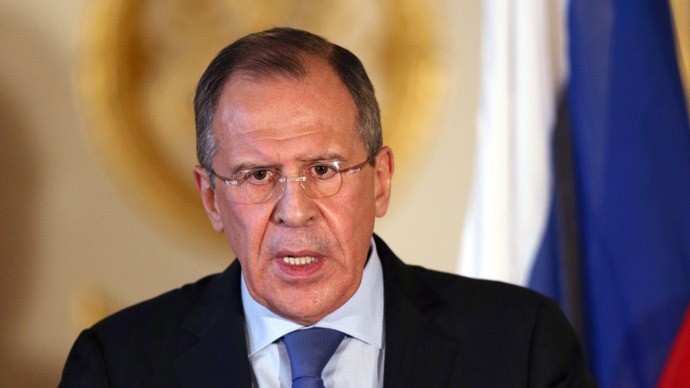 The process of the settlement of the Nagorno-Karabakh conflict continues, said Russian Foreign Minister Sergey Lavrov.

He made the remarks during the meeting with Azerbaijani President Ilham Aliyev in Baku July 11.


Lavrov is on a working visit to Baku.