Russia did not accept Turkey's offer 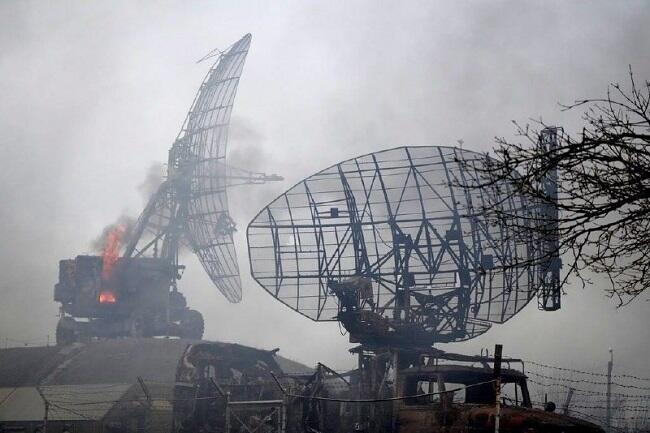 Turkish authorities have offered Russia to evacuate Ukrainian servicemen from the Azovstal plant in Mariupol through the port of Berdyansk.

Axar.az reports the statement came from the leader of the Crimean Turks, Ukrainian MP Mustafa Jamil.

He said that according to the proposal, the evacuees should be brought to Turkey and be guests of this country until the end of the war.

However, Russian Defense Minister Sergei Shoigu did not agree with Ankara's proposal and demanded the surrender of Mariupol's defenders.

According to Jamil, Turkey is still in talks to save the lives of Ukrainian servicemen at Azovstal.