PKK is a terrorist organization - Sweden 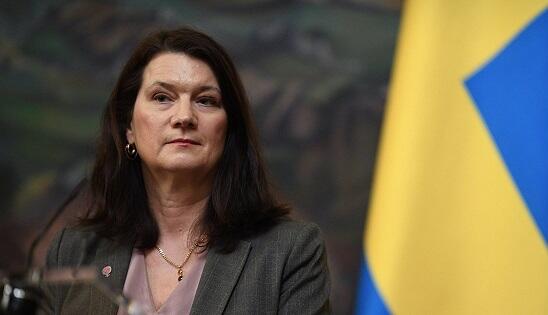 We have included the PKK in the list of terrorist organizations before the European Union.

"Sweden recognized the PKK as a terrorist organization during the Olof Palme government (1982-1986). The European Union did so only in 2002. This position has not changed, " Linde said.

It should be noted that Turkey is protesting against Sweden's accession to NATO because it embraces terrorists.