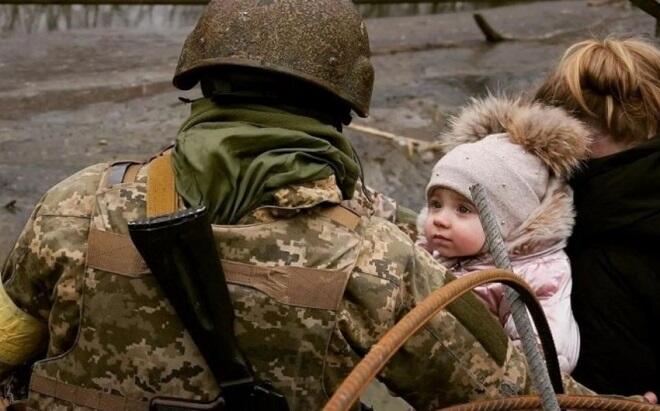 As a result of Russia's military aggression against Ukraine, 242 children have died and 440 have been shot and wounded.

Axar.az reports that the statement came from the Prosecutor General's Office of Ukraine.

As a result of the Russian bombing, 1,888 educational institutions in cities and villages were damaged, and 180 were completely destroyed.

It was noted that these figures are not the last, but the collection of information about children in the occupied and liberated territories of Ukraine continues.