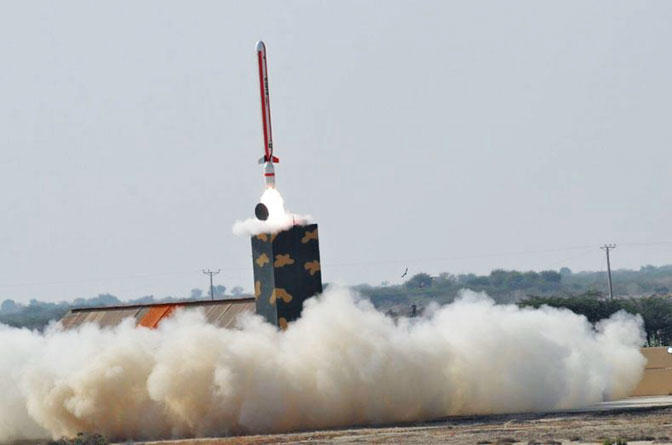 Russian troops have deployed heavy artillery in the Izyum region of Kharkiv Oblast to bolster offensive forces over Sloviansk.

Axar.az reports the statement came from the General Staff of the Ukrainian Army.

According to the report, the enemy is trying to resume the attack in the direction of Izyum-Barvenkovo and Izyum-Sloviansk:

"The enemy has deployed two tank units to advance in the city of Izyum and strengthen its troops. The invaders plan to use heavy artillery systems in the direction of Sloviansk."