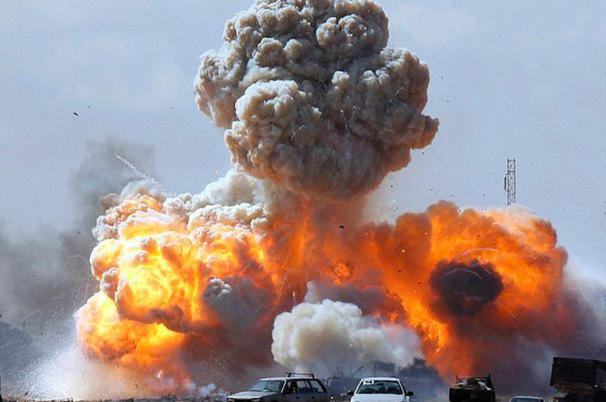 The Ukrainian army launched more than 30 strikes on the base of the Russian military in Melitopol.

"Today, the Ukrainian army destroyed one of the 4 bases of the Russians. The base was hit more than 30 times," Fyodorov said.

According to him, on July 2, as a result of the efforts of the resistance forces, an armored train full of Russian ammunition overturned.