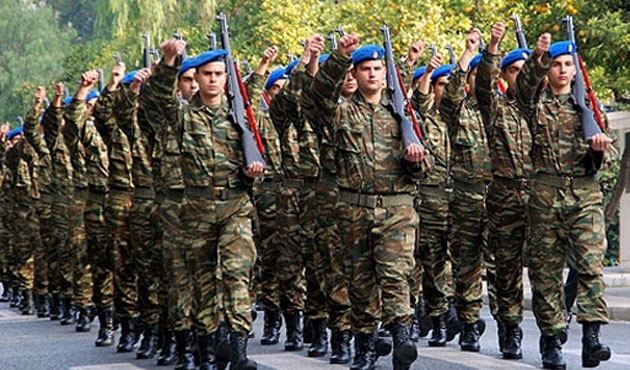 The joining of Sweden and Finland to NATO and the fact that Finland is a neighbor of Russia greatly increases the possibility of a military conflict.

Axar.az reports that this was said by Notis Marias, a former member of the European Parliament and chairman of the Different Way Party of Greece.

"In that case, Greece will have to enter into a military conflict with Russia in accordance with Article 5 of the NATO treaty. The question is, are the Greek people ready to sacrifice their children for Sweden and Finland?" - said Marias.