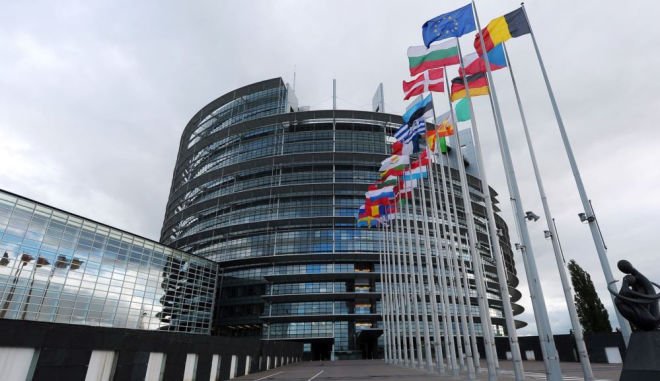 The European Union can allocate more than 500 billion euros for Ukraine's post-war reconstruction.

Axar.az reports this information is disseminated by Bloomberg.

According to information, Ukraine will present a large-scale project for the reconstruction of the country at the donor conference to be held in Lugano, Switzerland this week. The plan consists of nearly 2,000 pages and includes an extensive list of projects in infrastructure and security, climate and digital economy investments, as well as diversification of energy resources.

"The European Commission is already exploring funding options, including grants and loans. Officials refrain from making comments while Russia's war against Ukraine continues," the report said.