China canceled defense talks with the US 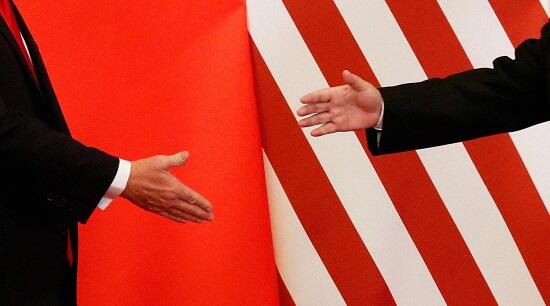 China has announced that it has suspended some bilateral dialogue and cooperation mechanisms with the Washington administration as a retaliatory measure after US House Speaker Nancy Pelosi's visit to Taiwan.

Axar.az reports that this was stated in a statement issued by the Ministry of Foreign Affairs of China.

Also, in the field of defense, it was stated that discussions between the Front Commander Talks, Defense Policy Coordination Talks, and the Naval Consultative Agreement between China and the United States can no longer be held.