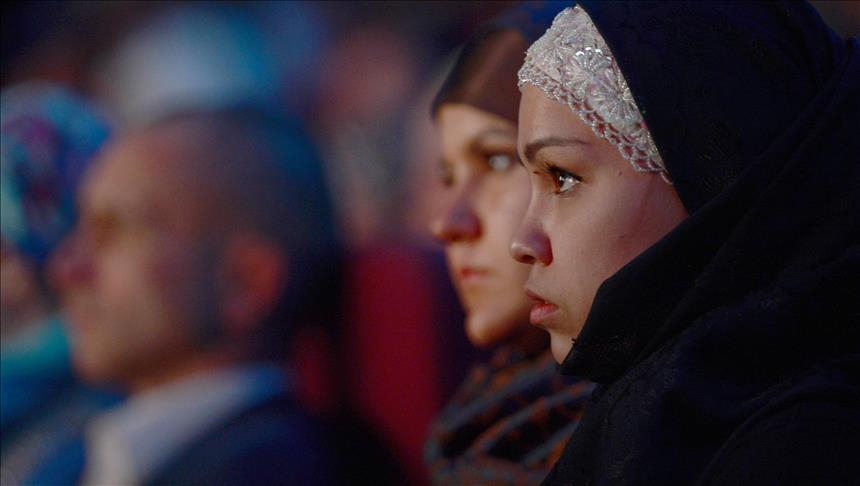 The UN Human Rights Committee (UNHRC) said in a statement that the French move had violated "rights guaranteed under the International Covenant on Civil and Political Rights (ICCPR)", The Middle East Monitor reported.

Axar.az reports the Committee's decision had come after a complaint that was filed by a French Muslim woman in 2016.

In her complaint, the woman said she was participating in a professional training programme for adults in 2010, and had passed an interview and entrance test before she was accepted into the programme. She added that the principal of the school, Lycée Langevin Wallon in Paris, had refused to let her in the school campus with her headscarf.

"Preventing her from participating in the professional course while wearing a headscarf constitutes a restriction on her religious freedom, in violation of human rights," the UNHRC stressed.