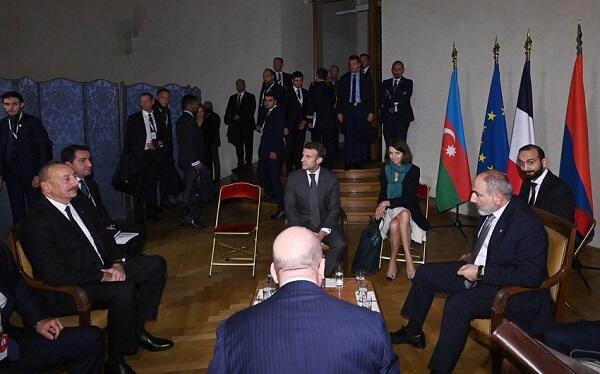 Axar.az reports that Sh. Michel wrote about this on his Twitter page.

"In Prague, we discussed with the President of Azerbaijan, the Prime Minister of Armenia and the President of France the continuous reduction of tension and the intensification of peace efforts, which the European Union is ready to support," the post reads.