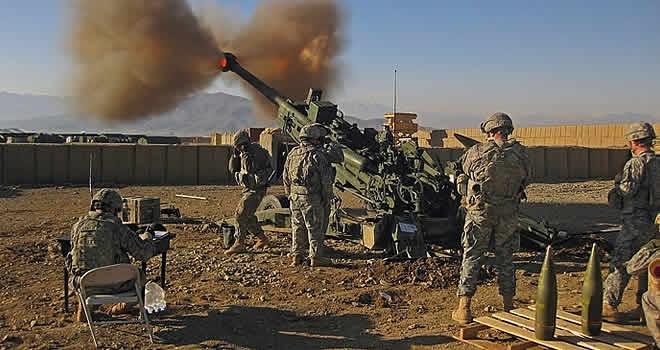 At least 19 settlements in the Ash Shahba and Afrin border areas of Syria’s Aleppo Governorate were shelled by Turkish troops on Monday.

The Syrian military position was shelled in Tanib town, resulting in three soldiers being killed.

Five more soldiers of the Syrian government forces were killed on Sunday.

Since November 20 when this Turkish military operation began, the losses of the Syrian troops stationed in the north of the country amounted to 22 killed. There are 35 casualties from the Kurdish "Democratic Syrian Forces" (DSF).