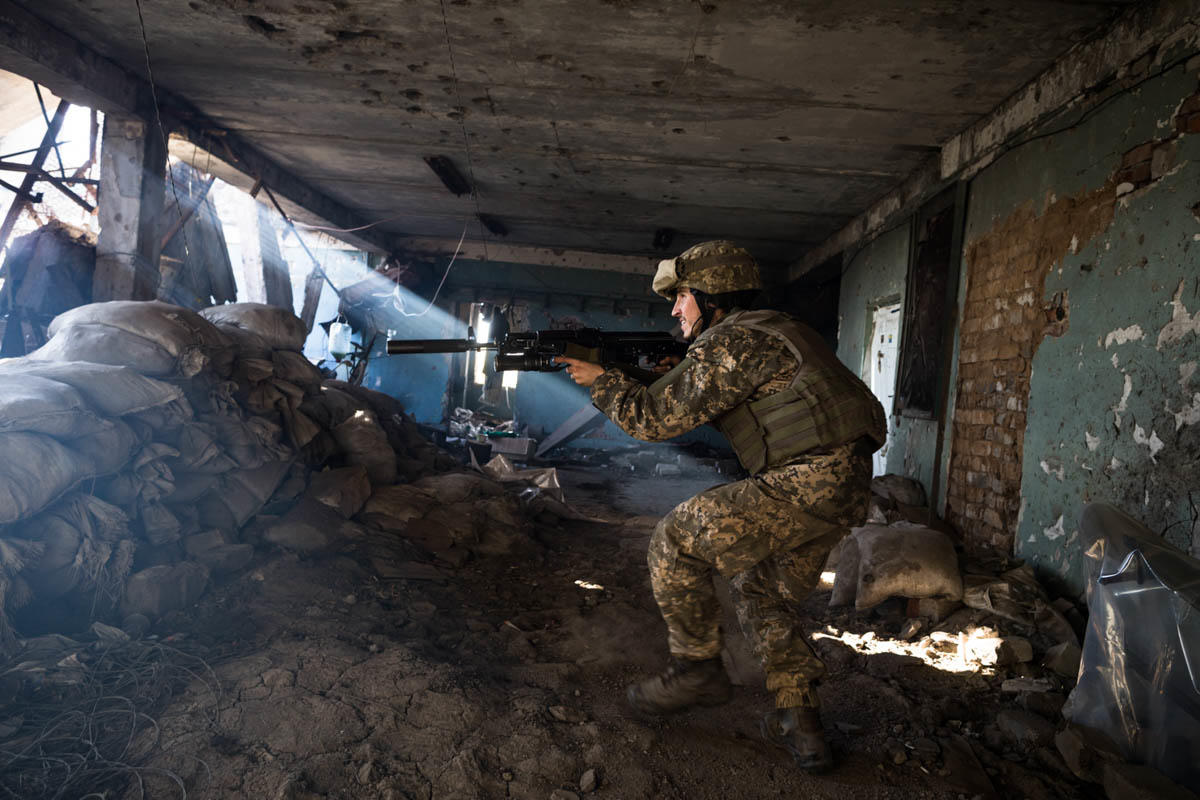 Bloody battles for Bakhmut continue, and the Ukrainian army gives a sharp response to the Russians. But they are desperately trying to succeed. The Russians are not aware that they have fallen into a trap again.

"Russians do not draw conclusions from past mistakes. Russia's efforts around Bakhmut show that it has largely failed to learn from its previous failed high-casualty campaigns. In six months, they gained only a few kilometers of territory. The attempts of the Russians to attack Bakhmut only led to the fact that the manpower and equipment of the Kremlin army continued to run out. Russian troops are often trapped in small towns. This example of operations is very reminiscent of the Russian attempts to capture Severodonetsk and Lysychansk at the beginning of the war."