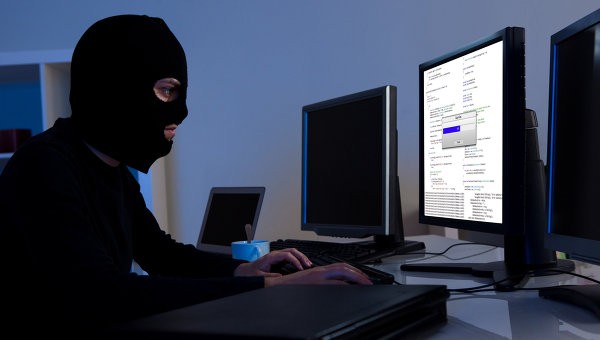 In cyberspace, Russia continues its attacks in cyberspace with the same intensity as it hit Ukraine with missiles. And these battles have long gone beyond the borders of Ukraine or Russia, with frequent reports of cyber-attacks on US airports or Estonian banks.

Axar.az reports that this was said by the Chairman of the State Service for Special Communications of Ukraine, Yuriy Shchigal when talking about cyber attacks on banks.

He said that Russia's latest threats to attack Ukrainian banks will be realized in cyberspace.

According to him, attacks on banks make such banking services inaccessible to ordinary citizens:

"The goal of such an attack is still to destroy the entire infrastructure of Ukraine."