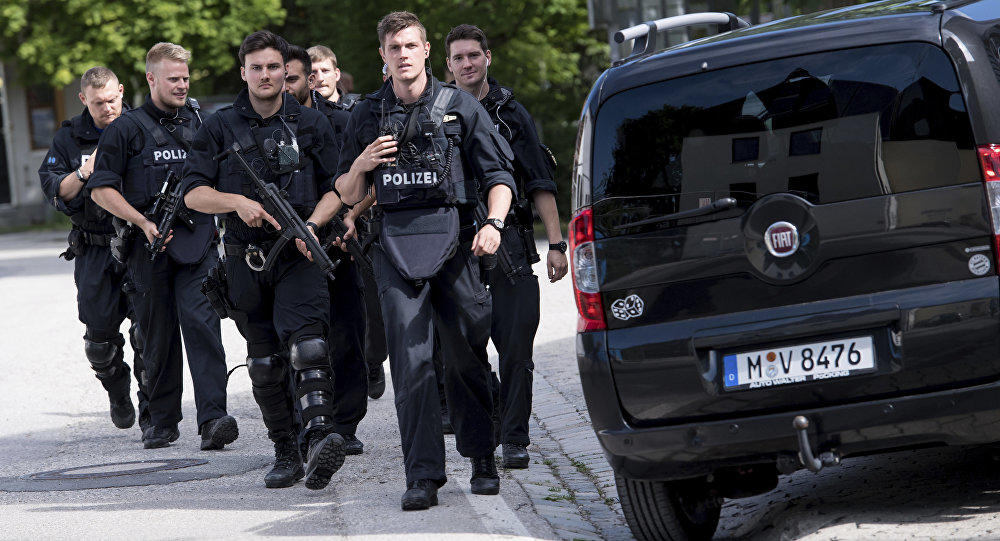 German police are conducting a large-scale operation against right-wing extremists who are planning to attack the Bundestag (German parliament - ed.).

Axar.az reports that "Spiegel" magazine published information about this with reference to its sources.

According to the information, the special forces of the German police were simultaneously active in 11 federal territories:

"The German Prosecutor General and the federal criminal police department detained 25 people who were members of the right-wing terrorist organization and supported it. More than 130 houses, offices, and other buildings are being searched. Among the plans of the suspects, it is emphasized that "an armed attack on the Bundestag and the detention of politicians" are among them.

It is noted that those people planned a coup d'état.