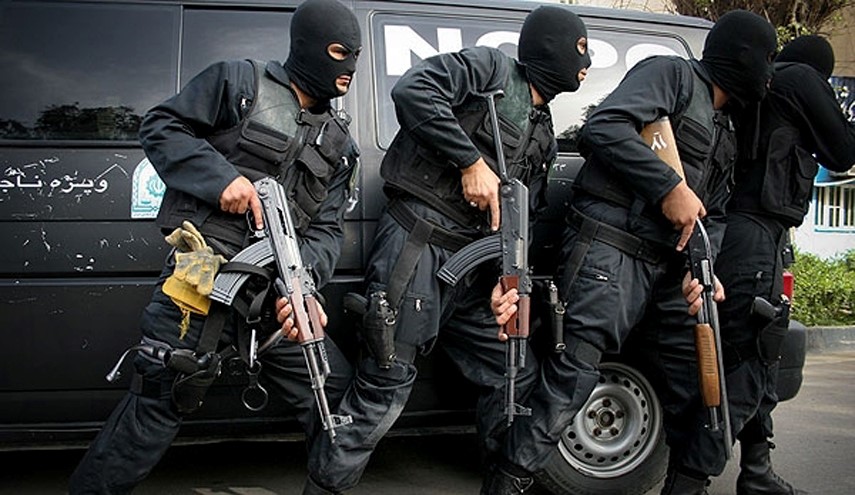 Axar.az reports that the Iranian Human Rights Organization has released information about this.

Although it was not reported where Saida Shafii was taken, it was determined that Mehrnoosh Zarei was transferred to Tehran's Evin prison.

It should be noted that with this, the number of journalists detained since the beginning of protests in Iran has reached 79 people.