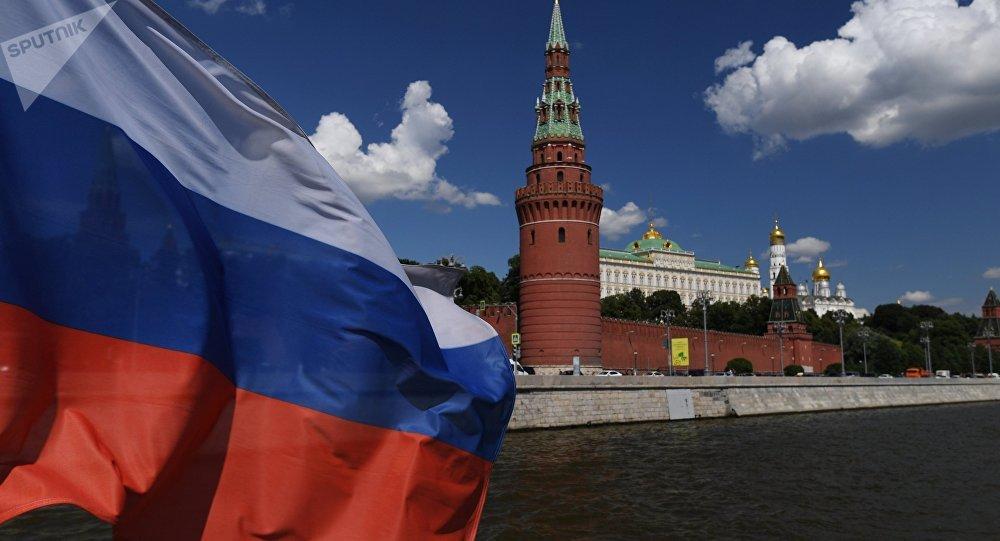 The Estonian ambassador in Russia has been ordered to leave the country by 7 February after the Kremlin accused the country of "Russophobia".

Axar.az reports that in a statement, the Russian foreign ministry said Estonia had "purposefully destroyed" relations with Moscow.

Estonia responded by asking the Russian ambassador to leave by the same date.

Russia's move against Mr Laidre comes after Estonia recently ordered a reduction in the size of the Russian Embassy in Tallinn.

Moscow was told to reduce its embassy from 17 to eight by the end of January. In a statement in January, Estonia said embassy staff had stopped seeking to advance relations between the countries since the conflict broke out.