The southern national movement must be cleansed of them 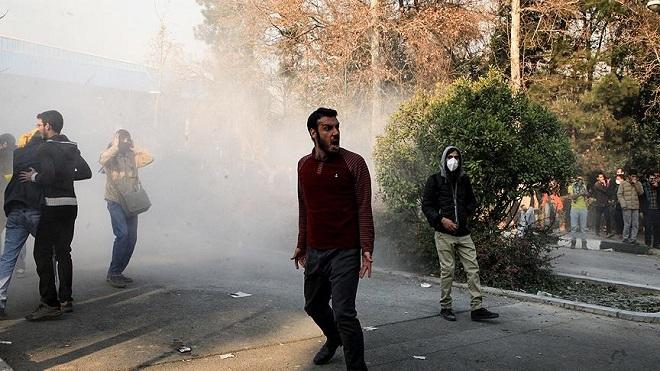 The slogans written on the walls by the activists of the South Azerbaijan national movement in Ardabil city are a good response to the remnants of the shah's regime. It is the word of the heart of our nation.

Axar.az reports that southern activist Kurshad Aghdareli told about the harsh reaction of ardabilis to the campaign launched in favor of Reza Pahlavi in Iran.

He said that the national activists evaluated the current situation and gave the necessary reaction:

"We always support system change in Iran, not regime change. We are in favor of replacing the Persian-centric power with the Turk-centric power. Shahchish's intentions are so-called democracy, their goal is to impose another form of dictatorship on the Turkish nation. They do not promote human values, but the integrity of the land. They intended to deceive the nation. Since they have a certain power, they are considered a strong opposition to the current regime. It doesn't matter to us: the Shahs or the Persian regime. "Both of them are a force blocking the national movement of South Azerbaijan."