Explosion at restaurant in Germany 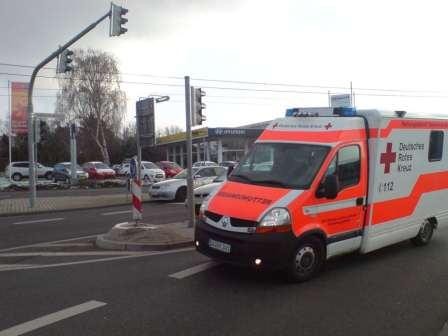 06:01 (GMT+4) Death toll in the explosion at a restaurant in the German city of Ansbach has reached 14, TASS reported.

Bavaria's top security official says Ansbach attacker blew himself up after being turned away from music festival.

02:04 (GMT+4) At least one person has been killed and 11 have been injured after a suspected gas explosion at a restaurant and cafe in the German city of Ansbach, according to initial reports.