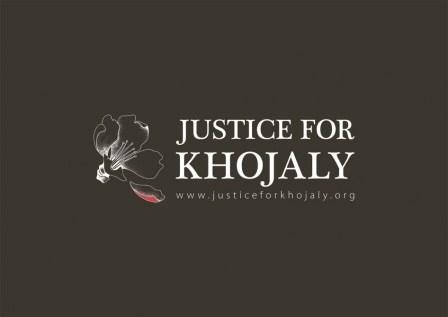 Sweden-Azerbaijan Federation has urged the European Parliament, Swedish parliament and Swedish Foreign Minister Margot Wallstrom to recognize Khojaly genocide on the eve of its 24th anniversary.

In a statement, the federation highlights the details of the genocidal act committed by the Armenian armed forces against the civilians in the Azerbaijani town of Khojaly on 26 February 1992. It describes the genocide as one of the most terrible pages in the history of Azerbaijan, expressing regret that despite all these facts the European Parliament has not yet recognized the genocide.

"The international conventions, international documents condemn and consider unacceptable Khojaly genocide and similar events. In accordance with the UN Convention on the Prevention and Punishment of the Crime of Genocide, the Armenian government must face the full force of the international law," the statement says.