"Coup attempt did not hit economy" 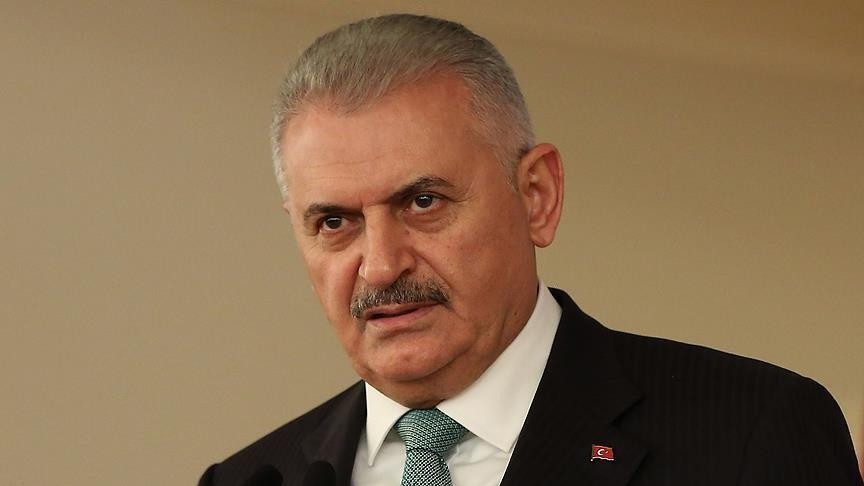 Prime Minister Binali Yildirim on Friday reiterated the deadly July 15 coup attempt "did not hit Turkey's economy," adding that both the banking and finance sectors have been operating well.

"Those who were expecting chaos and crisis [out of the coup attempt] are once more mistaken," he said.


The Turkish PM was addressing attendees in an Istanbul meeting on investment late Friday through teleconferencing.

He said Turkey has a foreign trade volume of over $350 billion, which he said was well above the national income of around 160 countries.


The foreign trade deficit also decreased by 25 per cent in 2015, Yildirim said.

Stating that Turkey's budget of 2016 was above that of other 130 countries, he said the country has a gross reserve of over $121 billion.


"Therefore, my dear friends, those who attacked Turkey's democracy [during July 15 attempted coup] also attacked our bread and butter," he said.

"We should always keep this fact in mind and be awake to the issue."