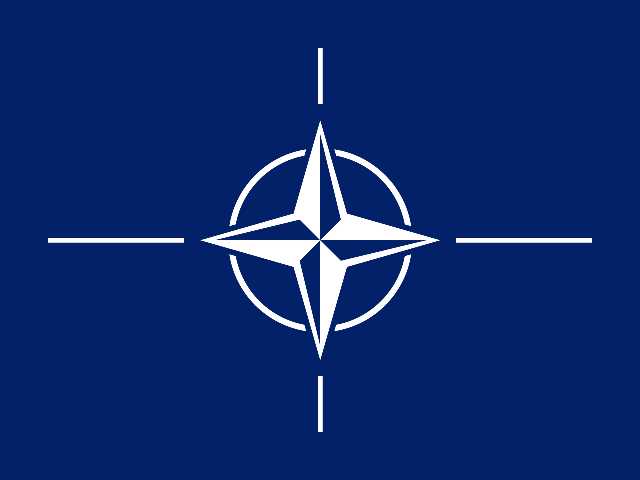 The Embassy of Romania in Baku (in its capacity of NATO Contact Point Embassy in Azerbaijan) together with the Institute for Human Rights of the Azerbaijani National Academy of Sciences will organize in Baku on 7 March 2016 the international conference “NATO 2016 Warsaw Summit – opportunities and expectations”.

Representatives of the Azerbaijani Presidential Administration, ministries and parliament, NATO officials, ambassadors and military attaches of North Atlantic Alliance member states accredited to Baku, members of diplomatic corps, experts and journalists will take part in the event, the embassy told.

The goal of the conference is to bring added value to the discussions held on Euro-Atlantic security and the perspectives of cooperation between North Atlantic Alliance and partner countries, especially regarding NATO-Azerbaijan relations in the light of NATO 2016 Warsaw summit.

The conference will be opened by Director of the Institute for Human Rights of the Azerbaijani National Academy of Sciences Mrs. Aytan Mustafayeva, Ambassador of Romania to Baku H.E. Mr. Daniel Cristian Ciobanu and Senior Advisor of Foreign Relations Department, Presidential Administration of Azerbaijan Mr. Elmar Huseynov.

Officials from NATO Headquarters (Political Affairs and Security Division) and Azerbaijani Ministries (including Ministry of Foreign Affairs, Ministry of Defense and Ministry of Emergency Situations) will present key aspects of NATO-Azerbaijan relations.

Head of NATO Liaison Office for South Caucasus William Lahue will refer to the main elements of NATO relations with Georgia in the light of Warsaw Summit.

Experts of the Institute for Human Rights will touch upon the security situation in the South Caucasus.

Ambassador of United Kingdom H.E. Mr. Irfan Siddiq and Ambassador of Poland H.E. Mr. Marek Calka will refer, from a national perspective, to the main elements of NATO transformation from Wales Summit in 2014 to Warsaw Summit in 2016.

As NATO Contact Point Embassy in Azerbaijan, the Romanian diplomatic mission is a channel for disseminating information about the role and policies of the North-Atlantic Alliance. Romania strongly supports the strengthening and deepening of NATO-Azerbaijan partnership.

Azerbaijan is a very important and highly valued partner of the North-Atlantic Alliance. Relations between NATO and Azerbaijan are successfully developing. NATO and Azerbaijan actively cooperate on democratic, institutional and defense reforms, and have developed practical cooperation in many other areas.