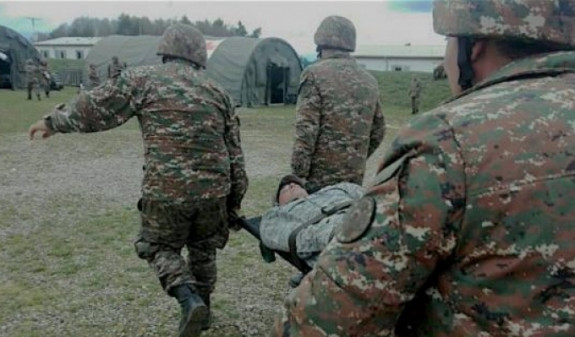 Armenian soldier Gor Hovhannisyan 24, was killed as a result of retaliatory fire on Armenian positions in response to the enemy’s sabotage attempt on March 31.

Axar.az reports that Hovhannisyan was fatally wounded on Friday afternoon at a post of a military unit located in the occupied territories of Azerbaijan.