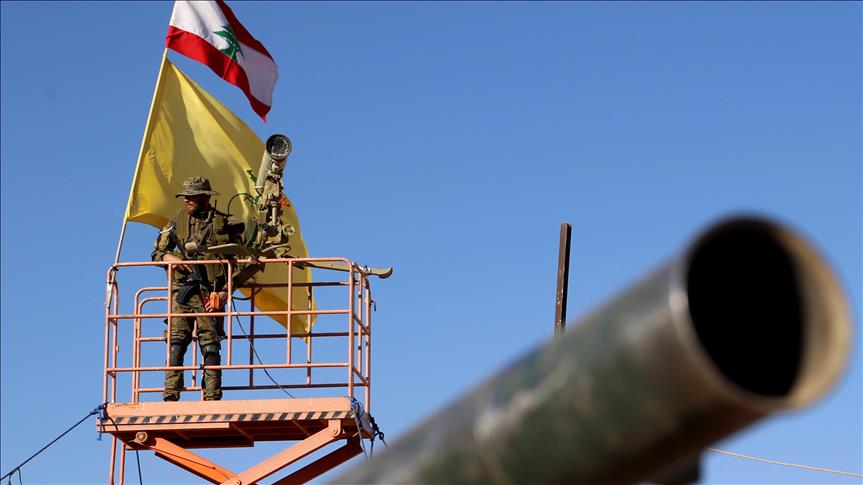 The Lebanese army has recaptured a series of strategic hills in the Baalbek province -- located near the Syrian border -- as part of ongoing operations against Daesh.

Daesh currently holds positions around the towns of Al-Qaa, Ras Baalbek and Al-Fakhah near the Mount Lebanon Mountain Range on the border with Syria.

Lebanon’s official news agency has reported that, since last night, the army has been shelling Daesh positions in and around Ras Baalbek.

The army is now bracing for a fresh campaign aimed at recapturing Al-Qaa, Ras Baalbek and Al-Fakhah from Daesh, which has recently suffered several military defeats in both Iraq and Syria.