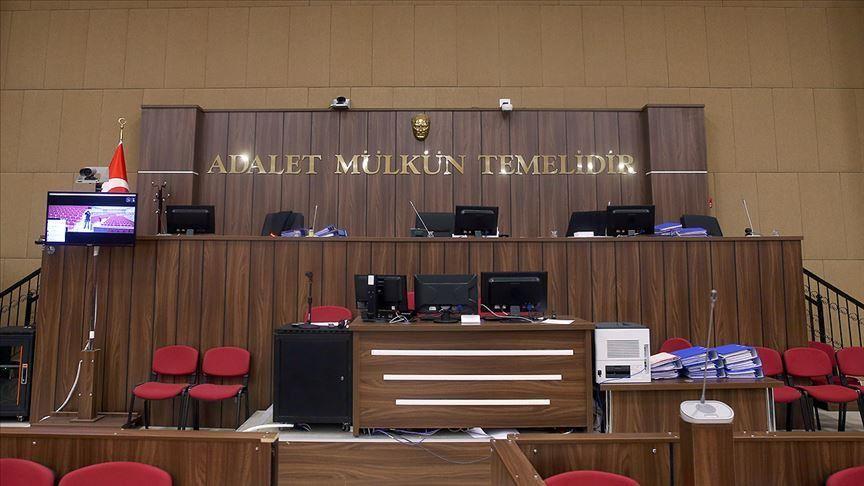 Turkish prosecutors on Tuesday issued arrest warrants for over 200 suspected soldiers in Istanbul and in western Izmir province for their alleged links to the Fetullah Terrorist Organization (FETO), the group behind the 2016 defeated coup.

Axar.az reports citing Turkish media that according to the Chief Public Prosecutor's office in Istanbul, the arrest warrants were issued for 176 active serving soldiers including colonels, lieutenants, majors, and captains in Istanbul, 20 active serving and five former soldiers as well as 10 civilian suspects in Izmir.

The suspects are sought as part of a probe into FETO's clandestine network in the Turkish Armed Forces (TSK), according to sources who asked not to be named due to restrictions on speaking to the media.

The suspects in Izmir are accused of communicating with FETO’s "covert imams" -- senior FETO operatives -- via pay phones.

Police have rounded up eight of the suspects so far in simultaneous operations in 20 provinces across Turkey.

FETO and its U.S.-based leader Fetullah Gulen orchestrated the defeated coup on July 15, 2016, which left 251 people martyred and nearly 2,200 injured.