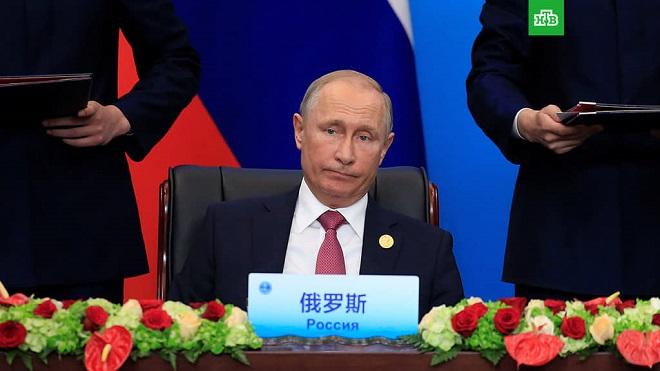 "... In order to protect ... their country, we are ready to provide appropriate assistance to Saudi Arabia, and it is enough for the political leadership of Saudi Arabia to make a wise state decision, as the leaders of Iran did before, having purchased the S-300, or as [Turkish] President [Recep Tayyip] Erdogan did, purchasing the latest S-400 Triumph air defence systems from Russia. They will reliably protect any infrastructure in Saudi Arabia," Putin told reporters at a joint press conference following Russia-Turkey-Iran summit on Syria.