India: To buy Russian arms is our ‘sovereign right’ 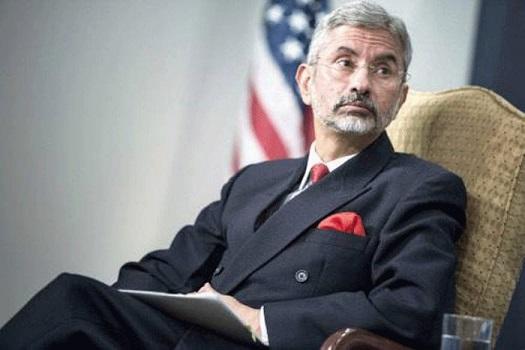 Indian External Affairs Minister Dr. Subrahmanyam Jaishankar, who is on a visit to the United States, held wide-ranging talks on bilateral, regional and international issues with his counterpart, Secretary Mike Pompeo in Washington.

Axar.az reports citing foreign media that speaking with reporters ahead of his meeting with Secretary Pompeo, Dr. Jaishankar said New Delhi would also address Washington’s concerns regarding India's acquisition of S-400 missile system from Russia, but did not elaborate.

“We have always maintained that what we buy, the sourcing of military equipment, is very much a sovereign right,” said Dr. Jaishankar.

After his meeting with Pompeo, Dr. Jaishankar tweeted that he had “a good conversation” on the progress of bilateral relations.

India, however, conveyed to the Trump administration earlier this year during the visit of Secretary Mike Pompeo to New Delhi that purchase of S-400 missile defense system is in the national interest.

India and Russia had signed a $5.43 billion S-400 contract for the purchase of five S-400 missile defense systems, despite the US threat of sanctions. India remains a major defense partner for Russia; approximately 58 percent of its arms imports between 2014 and 2018 were sourced from Russia.