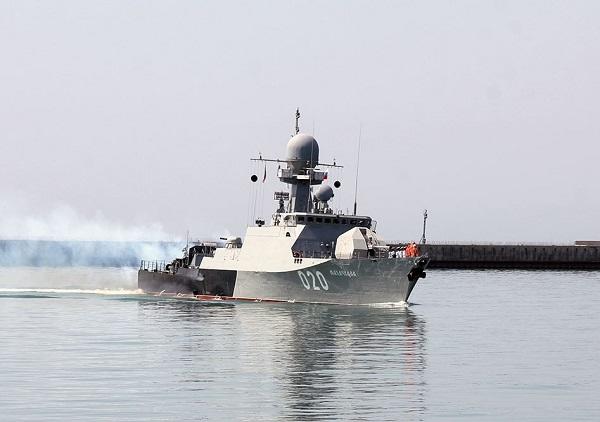 Today, a preparatory exercise for the naval parade dedicated to the Day of the Russian Navy was held in the Caspian Sea.

Axar.az reports that the statement came from the Russian Defense Ministry. According to the report, the training took place in difficult weather conditions in the Caspian Sea.

The ministry said that the parade dedicated to the Day of the Navy will be held in Dagestan for the first time.

It was noted that 30 warships will take part in the parade.

The parade dedicated to the Day of the Russian Navy will be held on July 26.