Our tankmen will participate in "Tank Biathlon" contest 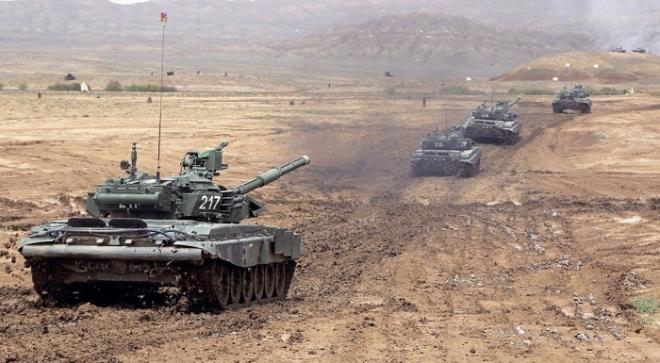 Azerbaijani tankmen, who will take part in the "Tank Biathlon" contest to be held as part of the "International Army Games - 2021", continue preparations.

The personnel of the Azerbaijani crew carried out adjustment fire from the tank’s standard armament that will be used in the competition.

On August 24, the Azerbaijani tankmen, who will compete in the first division with the crews of Belarus, Serbia, and Kazakhstan, will start the first race.