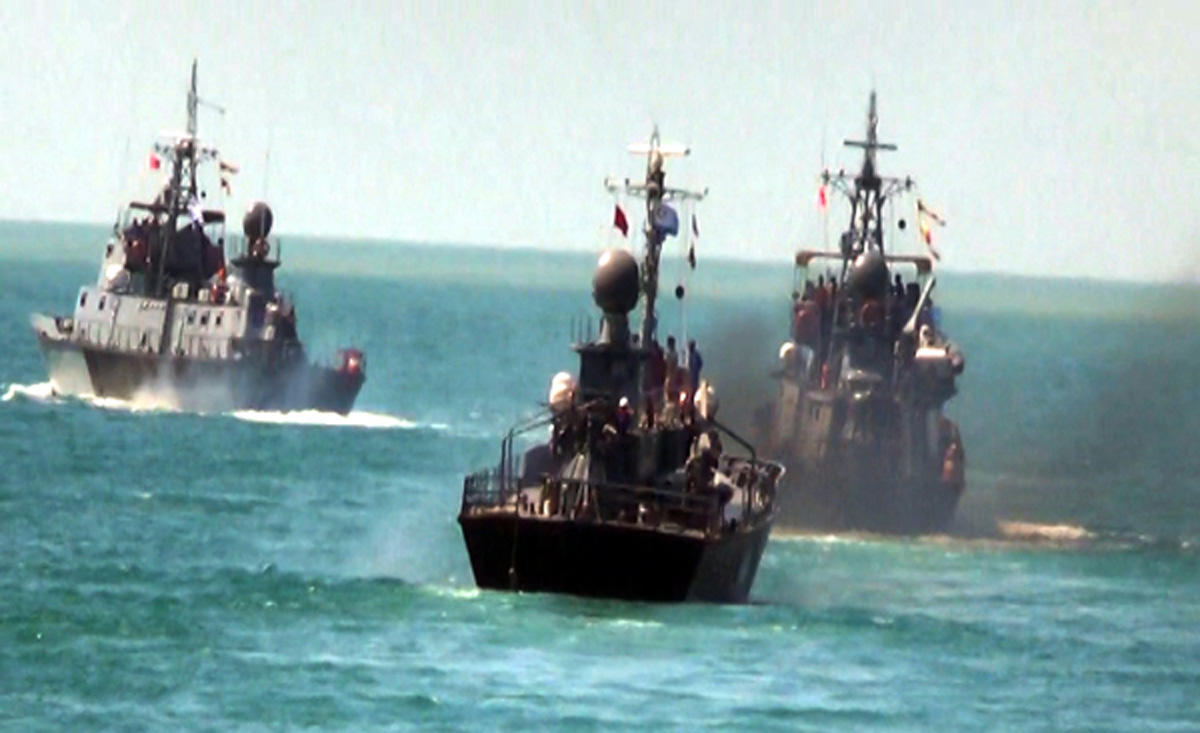 In the "Sea Cup" competition held as part of the "International Army Games-2022" competitions, the teams of Azerbaijan, Iran, Kazakhstan and Russia performed the exercise "Shooting at a floating mine target" at the combat training ground.

According to the conditions of the exercise, the sailors destroyed the mine target floating at a certain distance from the moving ships using a total of 16 cartridges.

Our servicemen have successfully completed their task.