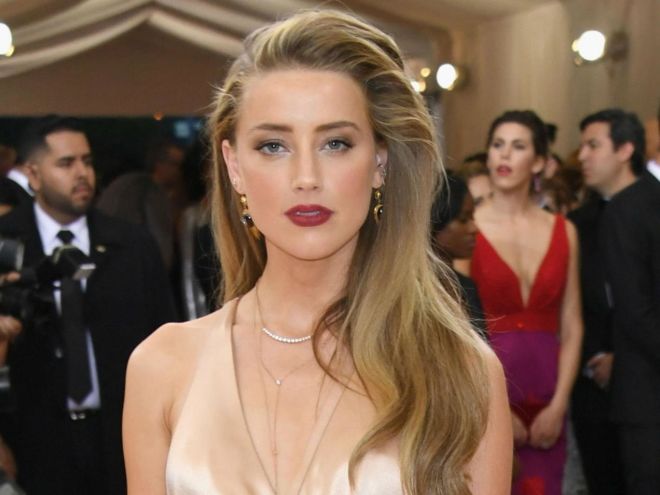 London Fields might have been hailed as a “must-see film” but it has been so stifled by lawsuits it has yet to make it to the cinema, remaining trapped in legal limbo.

Amber Heard has now become the latest person to be faced with legal action over the film which is based on the renowned Martin Amis novel.

The film’s producers filed a $10 million lawsuit against the 30-year-old actor, who starred as Nicola Six in film, on Monday. The lawsuit, filed in Los Angeles superior court, alleges she breached performance and promotional obligations.

The actor, who is the ex-wife of Johnny Depp, is also facing claims of breaking contract and carrying out tortious interference, which is defined as a person intentionally damaging the plaintiff's contractual or other business relationships.

The lawsuit also alleged that Heard breached confidentiality obligations, refused to carry out certain acting services and failed to comply with her publicity contract. It claimed she refused to attend the Toronto premiere or engage in other promotional activities for the film.

The film, which also stars Billy Bob Thornton, Jim Sturgess, Theo James, Johnny Depp, Cara Delevingne, Jaimie Alexander, was due to be released on September 18 2015 but has been beset by various lawsuits.

The world premiere of the film at Toronto Film Festival was cancelled in September 2015 after a legal dispute. The film’s director, Mathew Cullen, sued the film's producers for fraud, claiming they hijacked the final cut of the film. However, the producers hit back with a counterclaim accusing Cullen of failing to deliver the film on time or on budget.

A representative for Heard did not immediately respond to request for comment.