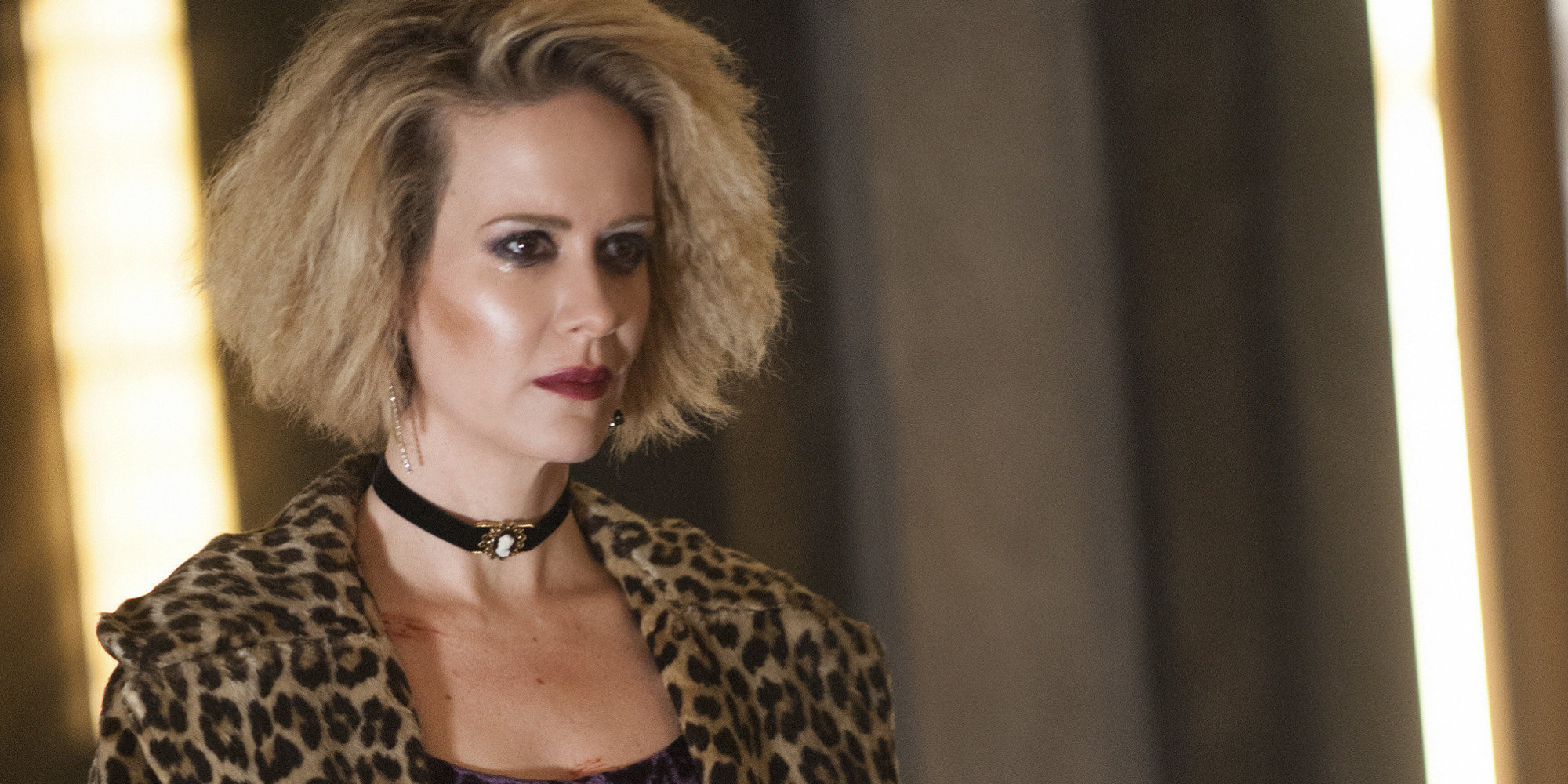 The Trump White House was reportedly less than thrilled that "Saturday Night Live" had a woman (Melissa McCarthy) portraying Press Secretary Sean Spicer, but if "American Horror Story" star Sarah Paulson gets her way, the president himself could get a similar treatment.

Axar.az reports that the show's producer Ryan Murphy revealed in February that a new season set to begin shooting in June will focus on the 2016 election. If Donald Trump and Hillary Clinton are portrayed in the series at all, it will probably be in smaller parts, Murphy said later. But that isn't stopping Paulson, who's confirmed to return for the election-themed season, from putting her hand up.

"If Donald Trump is going to be in a character in it, why not? That's an acting challenge to be sure," Paulson told reporters at the television festival PaleyFest Sunday, according to The Hollywood Reporter.