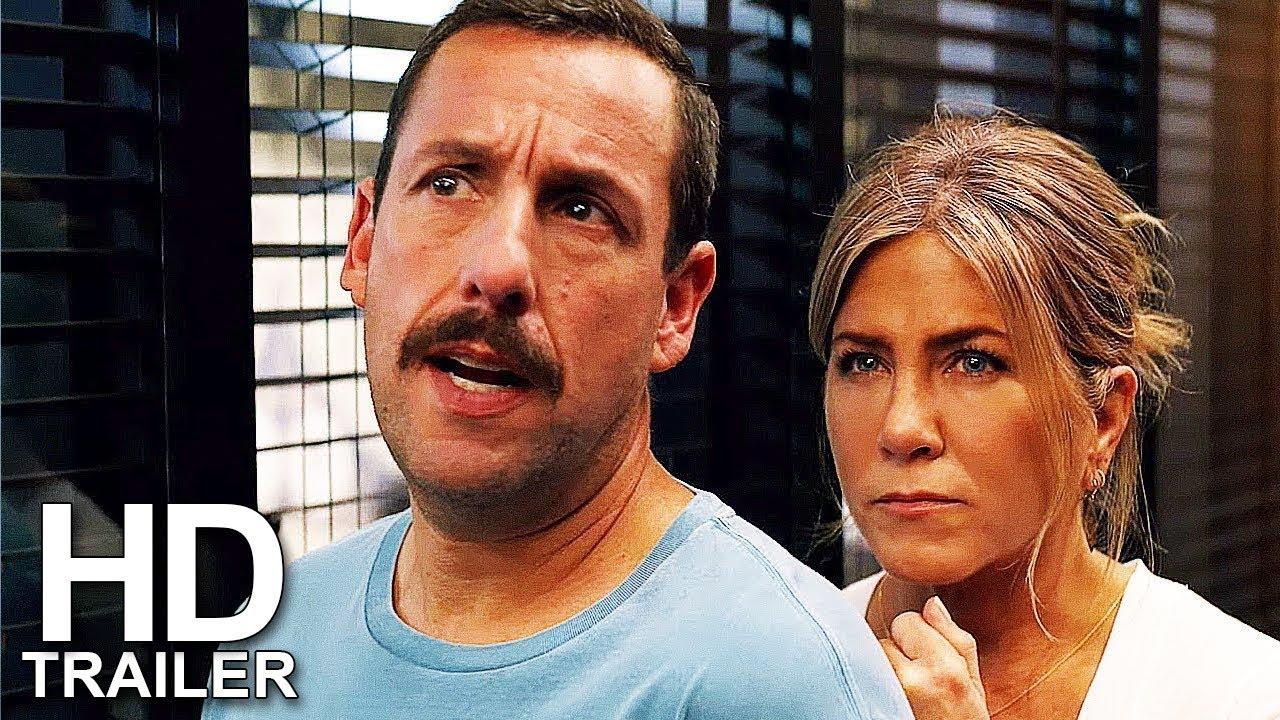 The stars play a married couple who are framed for killing a billionaire's elderly uncle while on holiday in Europe.

Launching on the streaming service on June 14, it had been watched by nearly 31 million accounts by June 17.

It is the biggest opening weekend ever for a Netflix film, according to Netflix.

However, since last year it has opted to reveal selected ratings for its most successful series and films.

In December, Netflix broke its silence to reveal that Sandra Bullock's sci-fi horror film Bird Box was watched by more than 45 million accounts in its first week of release.

It was, at that time, the best first seven days ever for a Netflix film.

However, Netflix came under fire from critics and rivals for releasing figures without context and which could not, they argued, be compared to figures for a theatrical release.

Others questioned whether or not people who had watched only a few minutes of the content were counted.

However, regarding Murder Mystery, Netflix revealed that 30,869,863 accounts in total watched the film and this includes accounts from which at least 70 per cent of the film was watched.

Earlier this year Netflix also revealed that Ben Affleck's war flick Triple Frontier had been watched by more than 52 million accounts in its first four weeks on the service.

It's Fyre Festival documentary also fared particularly well, drawing more than 20 mill in its opening four weeks while the superhero series The Umbrella Academy was watched by 45 million accounts in its first month.