Manafov talked about his removed role in “Ali and Nino” 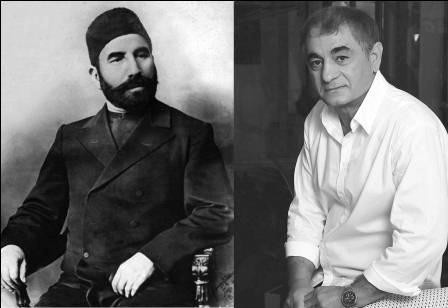 It's a widespread phenomenon in cinematography.

Fakhraddin Manafov told that during his interview to Axar.az about his removed role in “Ali and Nino”.

“Movies have such feature. Massive episode or scene can be removed. You can get broader information from “Ali and Nino” s producers” said actor in his laconic respond.

But we couldn’t see scenes in which famous actor plays.

Director of the movie is BAFTA award laureate Asif Kapadia, producer is Kris Thykier, executive producer is vice president of Heydar Aliyev Foundation Leyla Aliyeva and the writer of the movie is Christopher Hamton. Kurban Said’s worldwide bestseller novel describes Azerbaijan of XX century which has been translated into 33 language