The Godfather cast reunite for anniversary 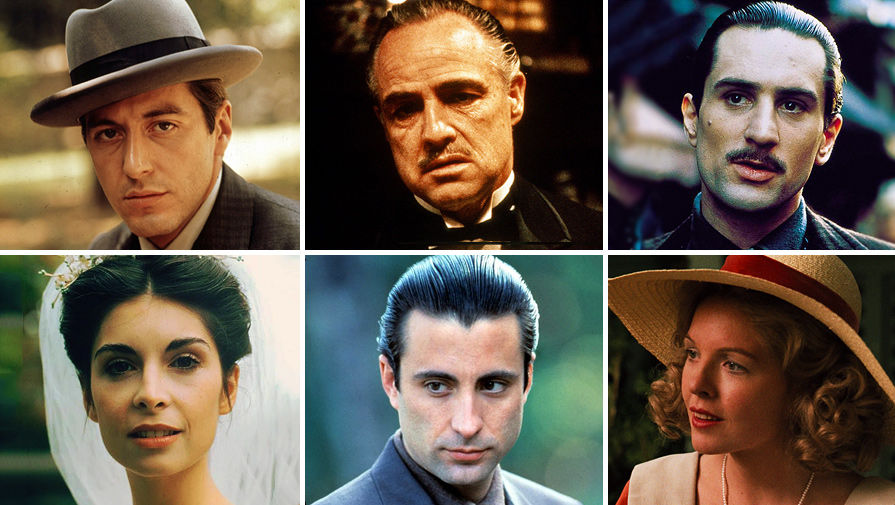 Someone clearly made them all an offer they couldn't refuse.

Cast members from The Godfather and The Godfather Part II will reunite to celebrate the original film's 45th anniversary at the Tribeca Film Festival on April 29.

The Corleone family get-together is set to follow back-to-back screenings of The Godfather and The Godfather Part II - a whopping 377 minutes (more than six hours) in total.

Also appearing at the Tribeca Film Festival this year are Quentin Tarantino, who will be hosting a 25th anniversary screening of Reservoir Dogs, and documentary maker Michael Moore, who will participate in a post-screening conversation for the 15th anniversary of Bowling For Columbine, which the festival is screening 18 years to the day after the Columbine High School massacre.