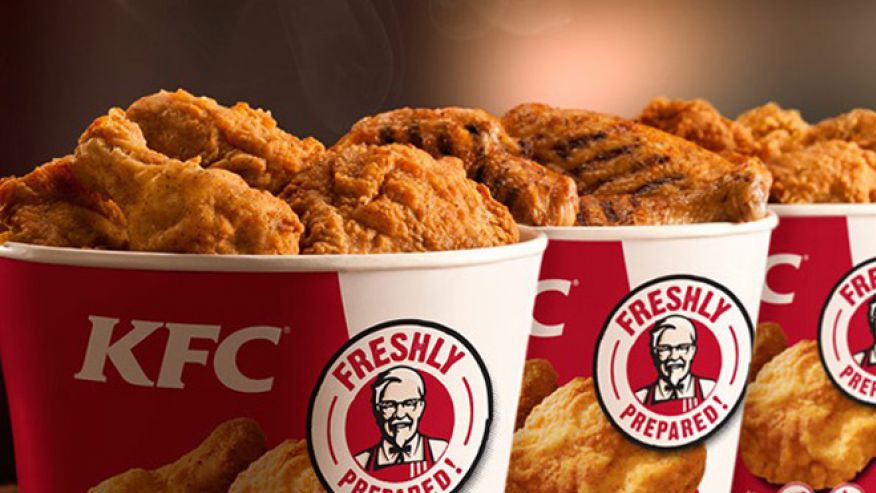 It may well count as one of corporate America’s most closely guarded secrets, but the recipe for KFC’s signature ‘original’ fried chicken may just have been revealed.

Jay Jones, a reporter for the Chicago Tribune claims that Colonel Sanders' nephew casually revealed the recipe for KFC’s iconic fried chicken during an interview.

Mr Jones, visited Kentucky to write a travel item about the Harland Sanders Café and Museum in the small town of Corbin, formerly the service station where the Colonel first served his chicken to motorists in 1930.

There, he met Sanders’ nephew, 67-year-old Joe Ledington, with whom he leafed through an old scrapbook that had belonged to Ledington’s aunt Claudia, the Colonel’s second wife, who died in 1996.

Inside was a copy of Claudia’s last will and testament, on the back of which was written a recipe for a fried chicken spice blend made up of 11 herbs and spices. “That is the original 11 herbs and spices that were supposed to be so secretive,” Ledington told Jones.

Contacted later to confirm the story, the Colonel’s nephew was a little more cagey, telling the Tribune that he couldn’t say “for sure” whether this was the mysterious recipe served today at some 20,000 locations in 123 countries.

The newspaper cooked a batch according to the blend in the scrapbook and declared it “the real deal”, especially after they added MSG, which KFC admitted is currently an ingredient in its chicken.

In 1999, when a couple thought they had stumbled across the recipe scribbled on a note in the basement of the Kentucky home they had bought from the Colonel and Claudia more than two decades earlier, KFC promptly sued them – though the case was dropped when the company decided the recipe differed significantly with the genuine article.

When the Tribune piece was published, they made do with a statement: “Many people have made these claims over the years and no one has been accurate,” the company said last week. “This one isn’t either.”

That needn’t stop you making it anyway. Here’s the list of ingredients and amounts in Claudia’s scrapbook: