Pope Francis: 'There is corruption in the Vatican' 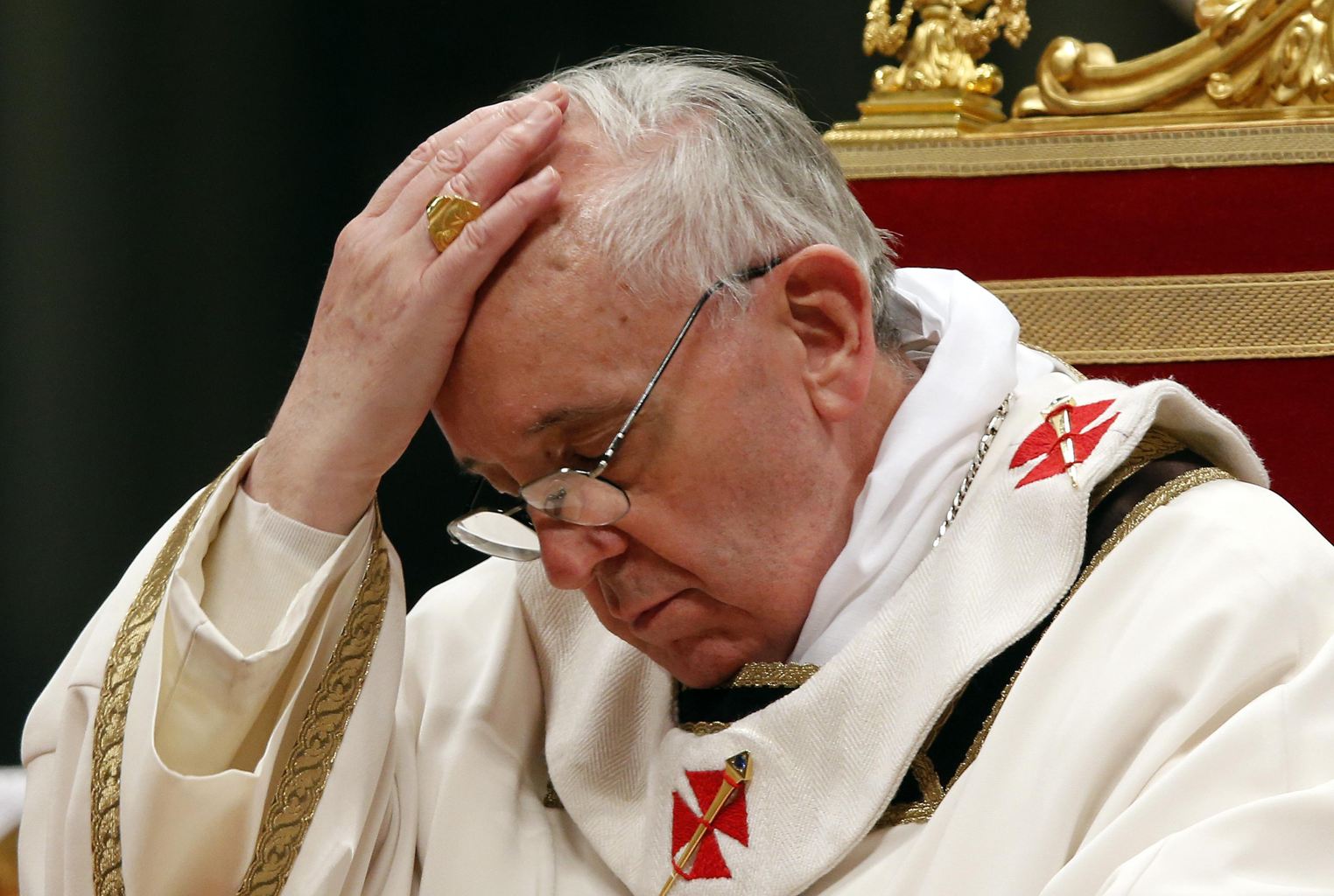 Pope Francis admitted that there is financial corruption in the Vatican. He said an ongoing internal investigation into the corruption at the Vatican would "see if they are guilty or not."

Axar.az reports citing DW that Pope Francis admitted there is financial corruption in the Vatican, describing it as a "scandal" on Tuesday. The pope's statement marked the first time he has acknowledged corruption in Vatican finances.

"There is corruption, it's clear. With the interrogations we will see if they are guilty or not. It is an ugly thing, it's not nice for this to happen in the Vatican," Francis said during an in-flight press conference on the way back from Japan.