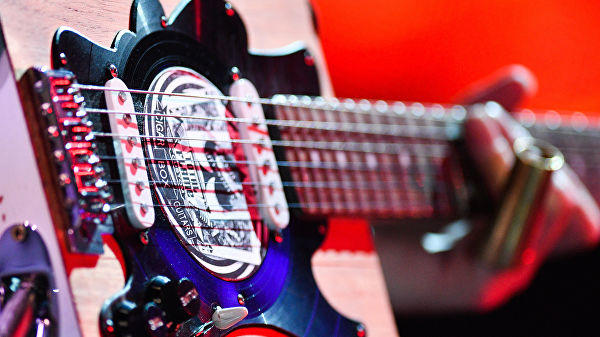 The Welsh guitarist was the driving force behind The Spencer Davis Group, who scored transatlantic hits with Keep On Running and Somebody Help Me.

Axar.az informs that the band, which also featured a teenage Stevie Winwood, toured with The Who and The Rolling Stones in the 60s.

Davis died in hospital on Monday, while being treated for pneumonia, his agent told the BBC.

"He was a very good friend," said Bob Birk, who had worked with the musician for more than 30 years.

"He was a highly ethical, very talented, good-hearted, extremely intelligent, generous man. He will be missed."