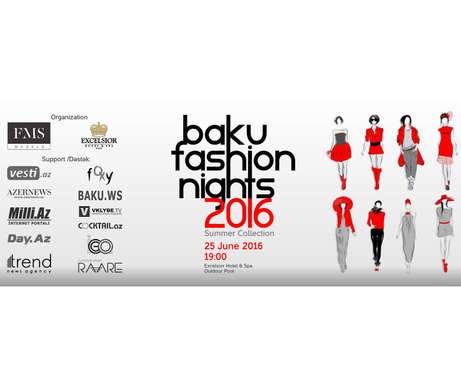 The next edition of Baku Fashion Night is scheduled for June 25.

The fashion project, which runs since 2014, is regularly held twice a year for the Fall-Winter and Spring-Summer seasons.

The event is organized by FMS Models Agency with the support of Excelsior Hotel & SPA in Baku.

Founded in 2005, the leading Azerbaijani model agency FMS Models operates in all areas of the fashion industry. The aim of the agency is to cooperate with world-renowned modeling agencies.