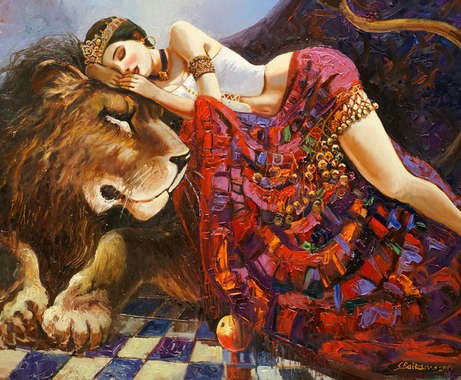 A solo-exhibition of Azerbaijani artist Bairam Salamov will take place at Art Gallery on July 5-9. The exhibition is organized by the Cultural Ministry's Department of fine and decorative arts. The event begins at 18:00.

Bairam Salamov’s aspiration to re-create not ordinary, sometimes fantastic situations, the game and the interest in exoticism of the East can be called romantic. Original manner, especially – deepness and brightness of the color score, creating emotional energy of the painting contributes to romanticism.

He often depicts the city crowded in the convex space, houses made of stones and covered with the red tile, the portraits of its occupants, genre compositions.

Artist's works are in the collections of Togliatti art gallery as well as in private collections in Russia, Germany, Sweden, Italy, Canada, the Czech Republic, Cyprus, Ireland, England. He alos worked as a set designer in Sheki Drama Theater after Sabit Rahman.