Why did DiCaprio forget his Oscar award?! 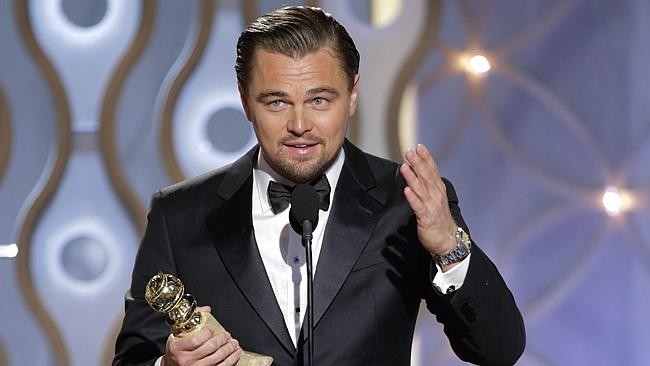 Leonardo DiCaprio had a huge night on Sunday as he finally won his very first Oscar. Leo, who had been nominated for an Academy Award six times, has been regarded by fans as severely overdue for the prestigious award.

Leonardo DiCaprio finally realized one of his dreams by winning the Oscar for his role in the film The Revenant, where he played a man who survives the elements and nature. However, Leo was so excited about his Oscar win and celebrated so much that he nearly forgot the actual award at an after-party.

Leonardo DiCaprio celebrated his huge Oscar win at an after party at Ago restaurant in WeHo, where he was the center of attention and seemingly had a fantastic time with those around him.

DiCaprio’s win for The Revenant was arguably the biggest moment of the night during the Academy Awards. Leo earned a standing ovation from his fellow actors and actresses and a huge applause after being announced the winner by actress Julianne Moore. Leonardo’s former Titanic co-star and close friend, Kate Winslet, was so thrilled for her friend that she cried tears of joy during his big moment.