China to allocate $10B to finance mineral projects 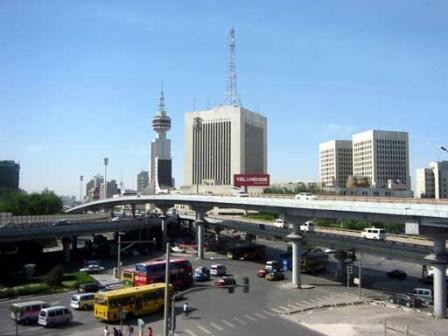 Zhou Yafang, an official with the Chinese investment company, said the needed permissions for financing the projects will be obtained from China’s government before 2017.

Yafang, who is heading a high-ranking CITIC delegation to Tehran, made the remarks during a meeting with the IMIDRO chairman, Mehdi Karbasian.

He further said the company sees no limitation to finance the Iranian projects, adding the CITIC Group is ready to finance the second phase of the South Iran aluminum plant at the first step.

The Chinese company is ready to allocate loans to steel, copper and coal projects as well, Yafang added.

Karbasian, for his turn, expressed satisfaction on resumption of CITIC’s activities in Iran, saying the projects worth $2 billion in various sectors, including steel, copper and aluminum are among the funding priorities.