'Balkan Davos' to launch in Sarajevo 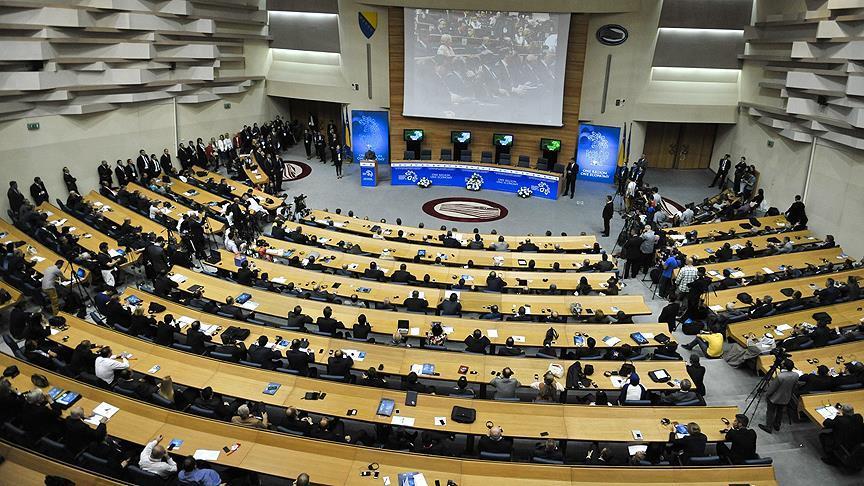 Anadolu Agency reports, it will set the scene for exchanges between top government officials and key business figures in Bosnia, as well as other countries in the Balkans.

Investors and leaders from Gulf countries, Asia and Europe are also participating.

"Most of the foreign delegations come with very low expectations because of the very negative image that Bosnia had in the 90s," Bukvic said. "What we are really proud of is that those who do come, they come again and invest."

Bukvic expressed pleasure at the "personal link" the participants form with the region, and stressed the "great potential" of the forum for Turkish companies.

This year the event will focus on building new business alliances, thanks to large-scale participation from India, Indonesia, Saudi Arabia, Kuwait, Qatar, Bahrain and Turkey.

"Bosnia Herzegovina has become a meeting place. Close to 1,600 people from 30 countries will be attending," said Bukvic.

The Sarajevo Business Forum has been held since 2010 in a collaborative effort by Bosna Bank International and Jeddah-based Islamic Development Bank.