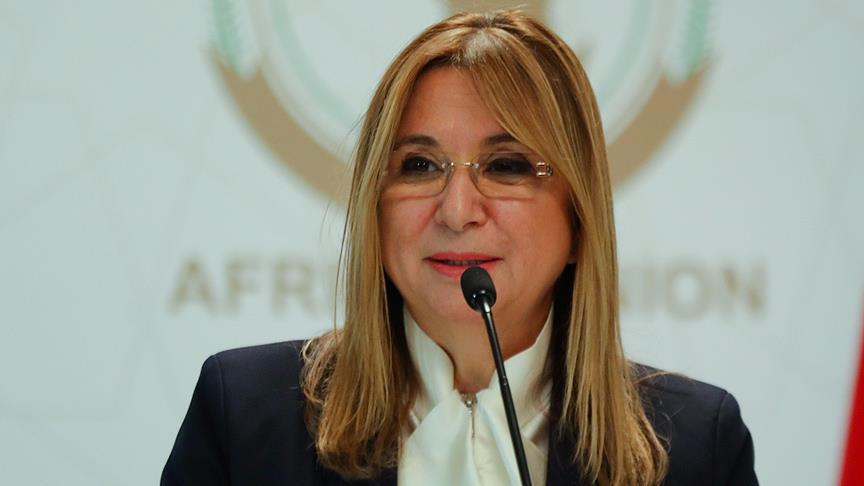 Turkish and U.K. business people and officials will meet in Istanbul to discuss trade and export opportunities on Wednesday.

Axar.az reports citing AA that the 10th UK-Turkey Business Forum has been organized by the Turkish British Chamber of Commerce and Industry (TBCCI).

Participants will discuss several topics including technology, finance, infrastructure, energy, manufacturing, construction, and post-Brexit perspective, according to a press release issued on Tuesday by the TBCCI.

Ruhsar Pekcan, the Turkish trade minister; Arda Ermut, head of the Investment Office of the Presidency of Turkey; Alderman Emma Edhem, chairman of the TBCCI; Remzi Gur, chairman of the Turkish British Business Council; and Turan Erdogan, CEO of major Turkish house appliances producer Vestel; will give keynote speeches during the event.