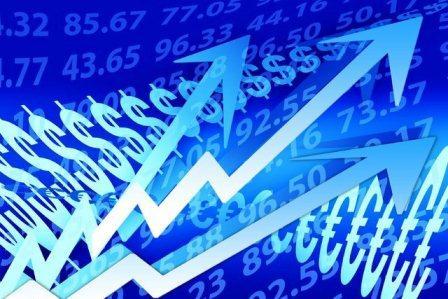 So much of the Permian Basin is under production that the lights glowing at night, on well pads and rigs and double-wide trailers, make the place look in NASA satellite photos like a giant Lite Brite. But there’s a spot where the Permian dims.

Axar.az reports citing Bloomberg that it’s a big one, covering more than 250 square miles and loaded with enough oil and gas that it could, by some estimates, fetch $7 billion. In an era where everything in the basin seems to be for sale, though, the Fasken ranch isn’t. The owners have no interest. They don’t even want to drill very much.

That’s heresy in the busiest U.S. oil patch and almost as much of a curiosity as the lack of enthusiasm for cashing in. “As long as I have been alive, I have never known anyone to successfully negotiate any type of purchase from them,” said Kimberly Wurtz, a lawyer in Norman, Oklahoma, who grew up near the ranch in the 1980s and ’90s.

Back in 1913, when Toronto attorney David Fasken paid $1.50 an acre for plains outside Midland, the plan, according to lore, was to make a fortune raising cattle. There was too little water for that to happen. Fasken died 16 years later, unaware of the riches below the surface.

Now his heirs are among the 100 families that are the biggest private landowners in the U.S.—No. 40 on the list in terms of acreage, and nearer the top in value. Their holdings include three ranches in South Texas and commercial, industrial and residential real estate scattered around the Lone Star State and California. There’s also a vineyard in Napa Valley.

Choice in the Fasken portfolio are the 165,000 acres in the Permian, a sedimentary basin of oil-steeped rock in West Texas and southeast New Mexico that produces more crude oil than every OPEC member except Saudi Arabia and Iraq