Iran's toman is falling: the dollar is rising again 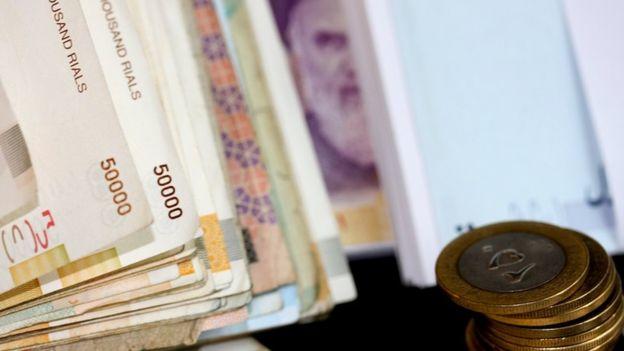 The Iranian toman has started depreciating against the dollar again.

Axar.az reports that the dollar, which recently rose to 26,000 tomans, fell to 21,000 tomans last week after the intervention of the Central Bank of Iran.

Since the beginning of this week, the dollar has reached 23,530 tomans.

It should be noted that in March, the dollar was sold in Iran for 16,000 tomans, but in June this figure rose to 18,000. In general, the Iranian currency has depreciated by 70% since March.

When the United States withdrew from the nuclear deal with Iran in 2015, the dollar was 3,200 tomans.