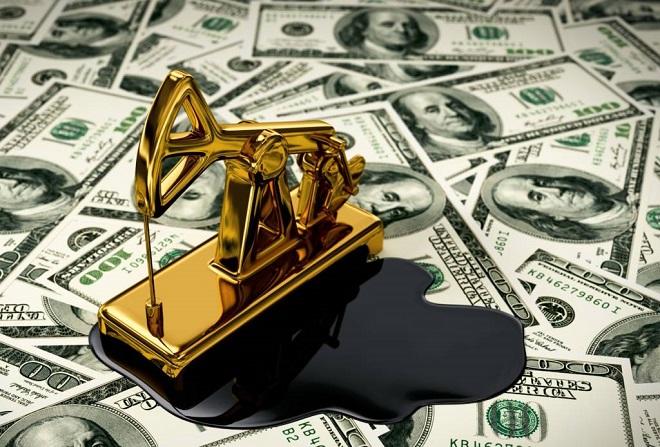 Russia shipped more than 9 million tons of oil products worth $ 2.2 billion to the United States in the first six months of this year.

Axar.az reports that the statement came from the Russian Federal Customs Service.

According to the report, compared to the same period last year, supplies increased by 2.3 times and reached its highest level since 2004. In the first half of 2020, the volume of oil products exported to the United States accounted for 12% of Russia's total oil exports.