Azerbaijan to restore its sovereign rating 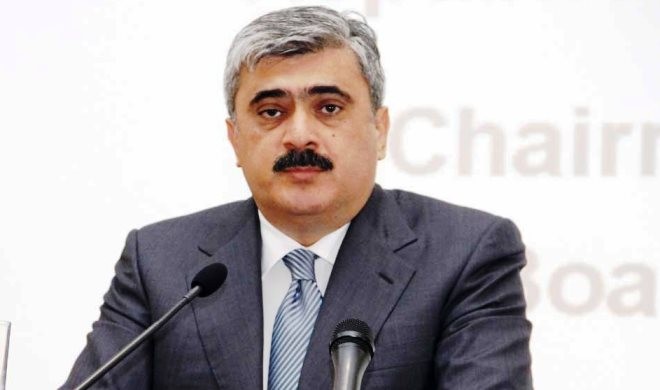 "With the stabilization of the [economic] situation, the growth of revenues from the export, and thanks to the positive results of the reforms that are being implemented under the supervision of the president, our rating will be gradually restored," said Sharifov.

He noted the downgrade of sovereign ratings by international ratings agencies affected not only Azerbaijan, but also other commodity-exporting countries.

Naturally, the fall in oil prices, its negative impact on the economies of countries and reducing their revenues - all this, of course, has led to the rating's downgrade, added the minister.