Eating salt could help you to lose weight 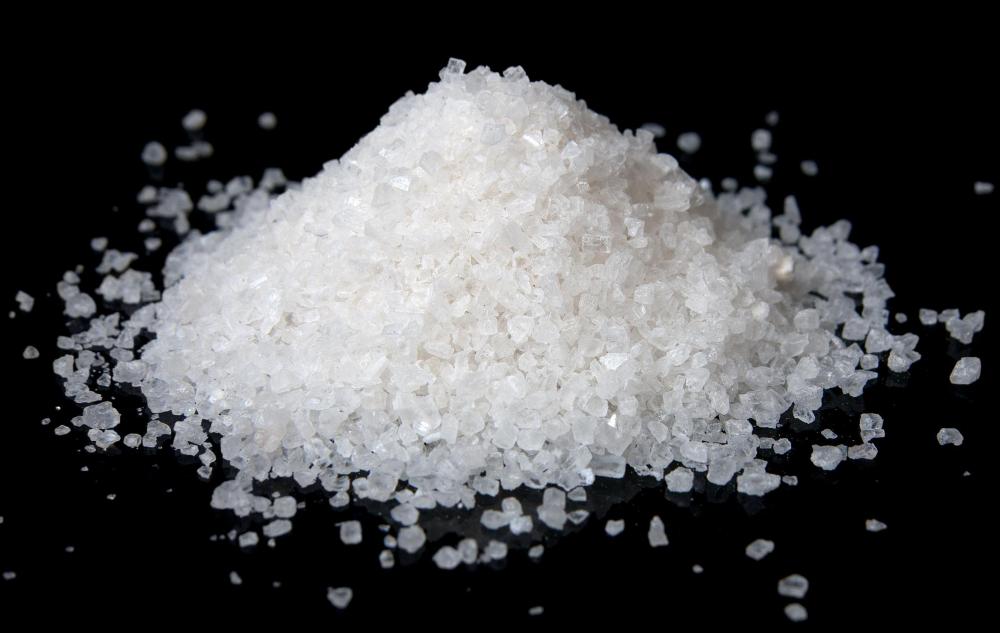 Results show that a high-salt intake does not necessarily increase thirst, yet the amount of urine produced is consistent with non-high salt days.

This suggests that the body breaks down fat to produce fluids.

Researchers from Vanderbilt University analysed Russian astronauts under the simulation of space travel.

The results, published in The Journal of Clinical Investigation, revealed that despite eating more salt on certain days, the astronauts drank less water, which goes against the theory that salty foods make us thirsty.

A potential explanation for this is the astronauts were breaking down fat to produce fluids.

Study author Dr Jens Titze said: 'There was only one way to explain this phenomenon.

'The body most likely had generated or produced water when salt intake was high,' The New York Times reported.

NHS guidelines still advise we limit our salt intake to no more than 6g a day - an approximate teaspoons-worth - to reduce our risk of heart disease and stroke.

This comes after researchers from Boston University found that people consuming less than 6g of salt a day have higher blood pressure.

They claim that the advice to eat less salt is too simple and ignores the fact that salt can raise hormone levels in the body that regulate blood pressure.