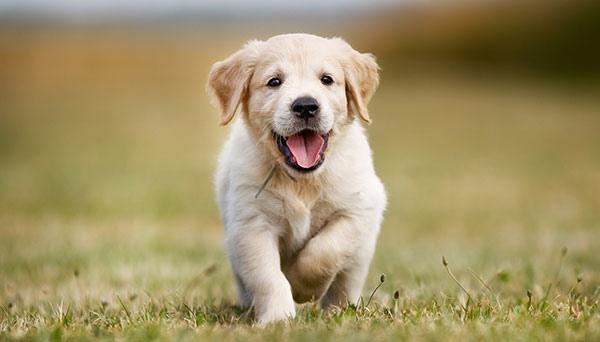 Dog owners have a lower risk of death from cardiovascular disease or other causes, a study of 3.4 million Swedes has found.

Axar.az reports citing BBC that the team analysed national registries for people aged 40 to 80, and compared them to dog ownership registers.

They found there was a lower risk of cardiovascular disease in owners of dogs, particularly of hunting breeds.
While owning a dog may help physical activity, researchers said it may be active people who choose to own dogs.

They also said owning a dog may protect people from cardiovascular disease by increasing their social contact or wellbeing, or by changing the owner's bacterial microbiome.

The microbiome is the collection of microscopic species that live in the gut. It's thought a dog may influence its owner's microbiomes as dogs change the dirt in home environments, exposing people to bacteria they may not have encountered otherwise.

The researchers said dogs had a particularly protective effect for those who live alone.

People who live alone have been shown previously to be at a higher risk of cardiovascular death.

Dr Mubanga said: "Perhaps a dog may stand in as an important family member in the single households."
For their study, published in Scientific Reports, the team looked at data from 2001 to 2012. In Sweden, every visit to a hospital is recorded in national databases - while dog ownership registration has been mandatory since 2001.

Owning a dog from breeds originally bred for hunting, such as terriers, retrievers and scent hounds, was associated with the lowest risk of cardiovascular disorder.

Dr Mike Knapton of the British Heart Foundation, said: "Owning a dog is associated with reduced mortality and risk of having heart disease. Previous studies have shown this association but have not been as conclusive - largely due to the population size studied here.

"Dog ownership has many benefits, and we may now be able to count better heart health as one of them.
"However, as many dog owners may agree, the main reason for owning a dog is the sheer joy.

"Whether you're a dog owner or not, keeping active is a great way to help improve your heart health."
Tove Fall, senior author of the study, said there were some limitations: "These kind of epidemiological studies look for associations in large populations but do not provide answers on whether and how dogs could protect from cardiovascular disease.

"There might also be differences between owners and non-owners already before buying a dog, which could have influenced our results, such as those people choosing to get a dog tending to be more active and of better health."